Ok some shameless self-promotion coming up, apologies in advance…

Last week was a bit of a crazy week in a few ways. The weekend workshops I run are pretty full-on for me and my clients and I’d just run two back-to-back, whilst also carrying a small injury, so by Monday having to get up early for a client meeting for my regular job was tough going. No rest for the wicked as they say. I didn’t go to the gym that day.

Well, on Tuesday it was the award ceremony for the Solihull Civic Honours 2016. When I found out I was going to receive the Honour for Creative Arts I was honestly a bit dumbstruck. I still have no idea who nominated me and I would have thought that to receive such an honour would mean I would have to have been known for capturing the beauty of the landscape within and around Solihull. To be fair there are plenty of places within just a few miles of me that are perfect for frosty mornings and misty tree heaven. Even the urban spaces within Solihull itself are ripe for some nice photography, but my heart has always been in the hills. To say I was a bit nervous was an understatement. Although my expectation was that I’d be given my award whilst standing in a broom cupboard, the ceremony was actually in the main council chamber and was being attended by a host of local dignitaries, a rather swish affair, although still sympathetic to these austere times.

My award was presented to me by Guy Dunstan who is General Manager of The Genting Arena, a good man to know if you need box tickets to a major concert no doubt (sadly I didn’t get his number). He gave the audience a run down of my achievements and later it was explained to me that whilst I don’t necessarily promote Solihull directly through being the subject matter of my photography, I promote it indirectly by spreading it’s good name nationally. I received a trophy and certificate and I must say I’m deeply honoured to have been recognised. Thank you to all involved.

The week didn’t end there though, no…

Landscape Photographer of the Year 2016

On Friday I learned that one of my images shortlisted in the Landscape Photographer of the Year 2016 (LPOTY) had been Commended and would be in the Awards book. Whilst I don’t shoot images for competition success, I have to say it’s a huge achievement for anyone to get that far and it feels great to get some form of recognition in this well established competition. Anyone who does (and plenty have done so numerous times) has some rather big hurdles to get over. To my knowledge it goes something a little like this: 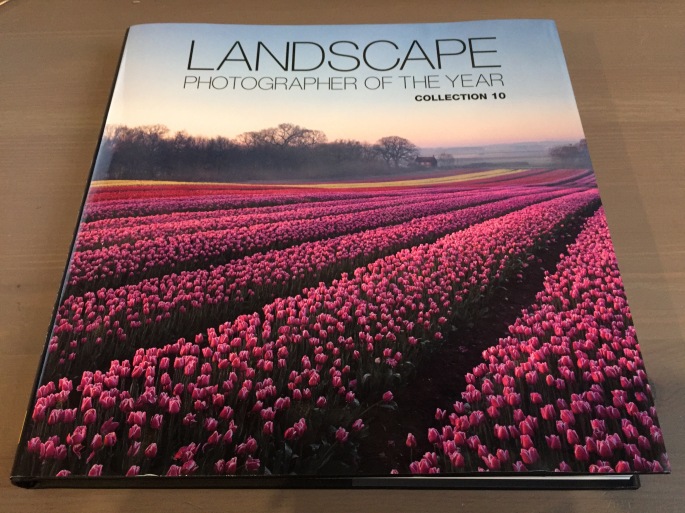 Today I finally received my copy of the book and I’m really pleased to see my image, Vertical Limit, spread over a double page. It is an image that is best seen fairly large due to the tremendous amount of detail, including 19 stick figures (there may be more, can you find them?) 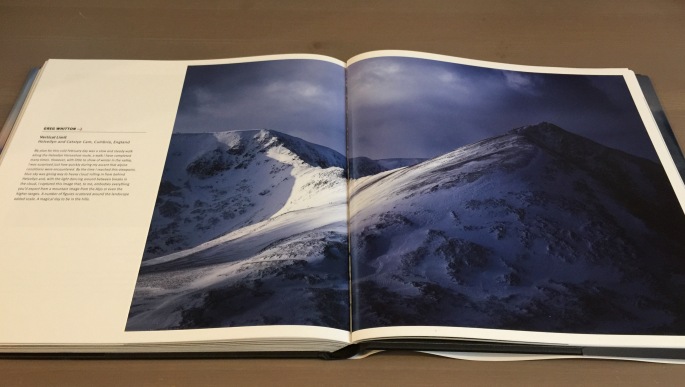 The version of this image that is in the book has been very slightly altered from versions available and shared online, but if anyone is interested in a print, the earlier version is available as a signed limited edition together with another signed limited edition print of the Langdale Pikes and a sign copy of my book, Mountainscape, as part of the Luxury Edition (available to purchase on the Triplekite website). That represents a bargain over a standard print through my website.